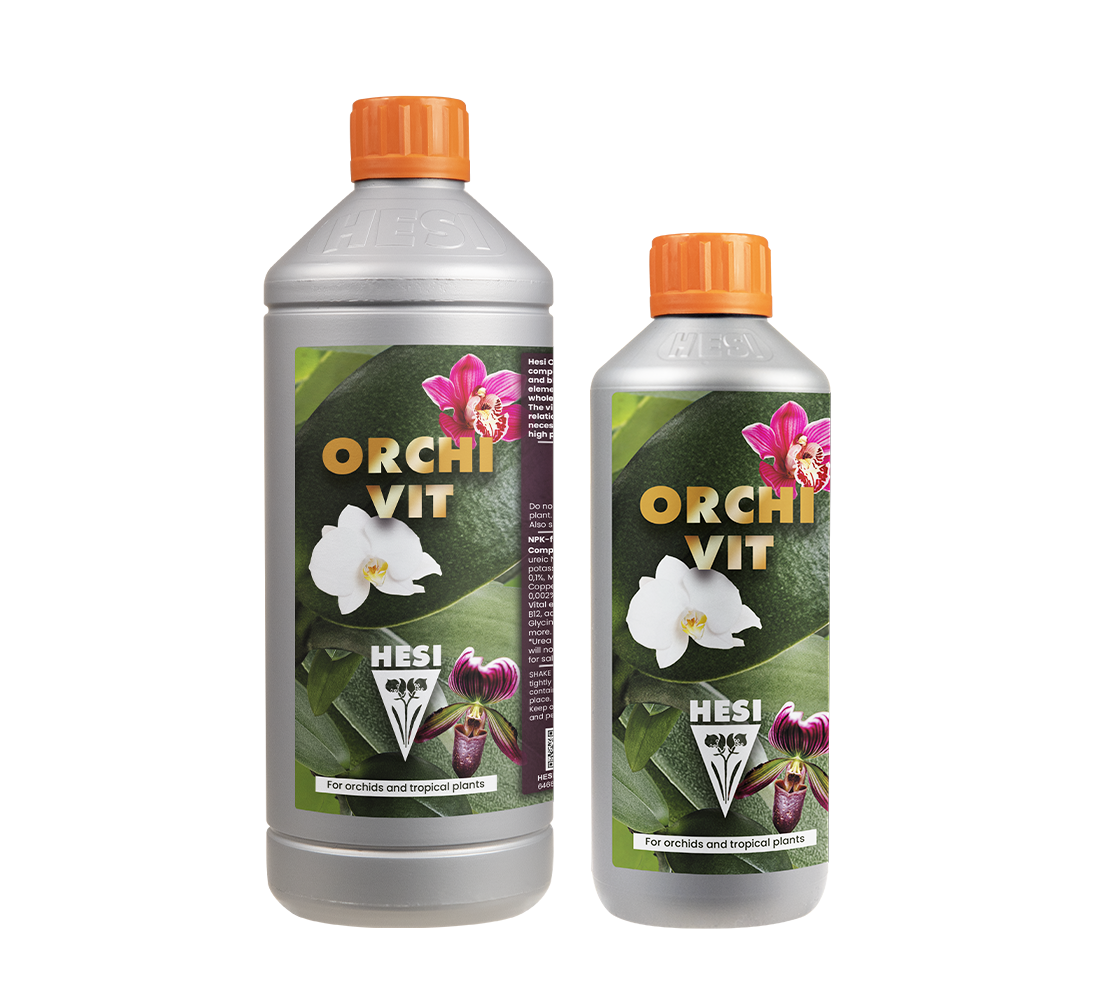 OrchiVit is a complete fertiliser and a booster at the same time. It provides everything to pamper our orchids and other favourites. Orchivit contains the nutrients of TNT Complex combined with the vitamins and other vital substances from Root Complex and SuperVit. Sounds like the dream Hesi product, right?

Wild orchids live high up in the trees without any substrate. They depend on what is blown towards them by the wind. This can also be a dead insect that is not directly usable. In nature, orchids enter into symbiotic relationships with fungi in the roots, they help to convert organic substances into usable nutrients. These fungi have a hard time in indoor culture, but the plentiful amount of vitamins in OchiVit keeps the orchid in an excellent condition.


*Use 1-4 x per month except during the resting time

OrchVit is available in the following quantities:

Some of the more than 30000 orchid species on earth have been shown to contain toxic substances. One species, which is occasionally offered in garden centers, even contains hallucinogenics. Our favourite orchid, the Phalaenopsis, on the other hand, is comparatively less dangerous. But here, too, caution is advised: The tubers or roots contain many bitters that attack the liver. Children like to play in the soil, and if the root is damaged and the child puts its fingers in its mouth, it may cause severe diarrhoea and vomiting.  Even with animals some caution is needed. The flowers and leaves contain few bitters, so it's less likely your pets will even want to nibble of them. But if pets chew on the leaves, the plants must be moved out of reach.

HousePlant Elixir
Coming soon! The nutrients in HousePlant Elixir are combined in such a way that the soil in its limited environment will not leach out, but remains vibrant.
Read more

Bio Grow
Bio Hesi Grow is our newest growth fertiliser. Developed for all who want to feed crops organically, with a 100% natural product, formulated with fruit and plant extracts, so it is also totally vegan.
Read more 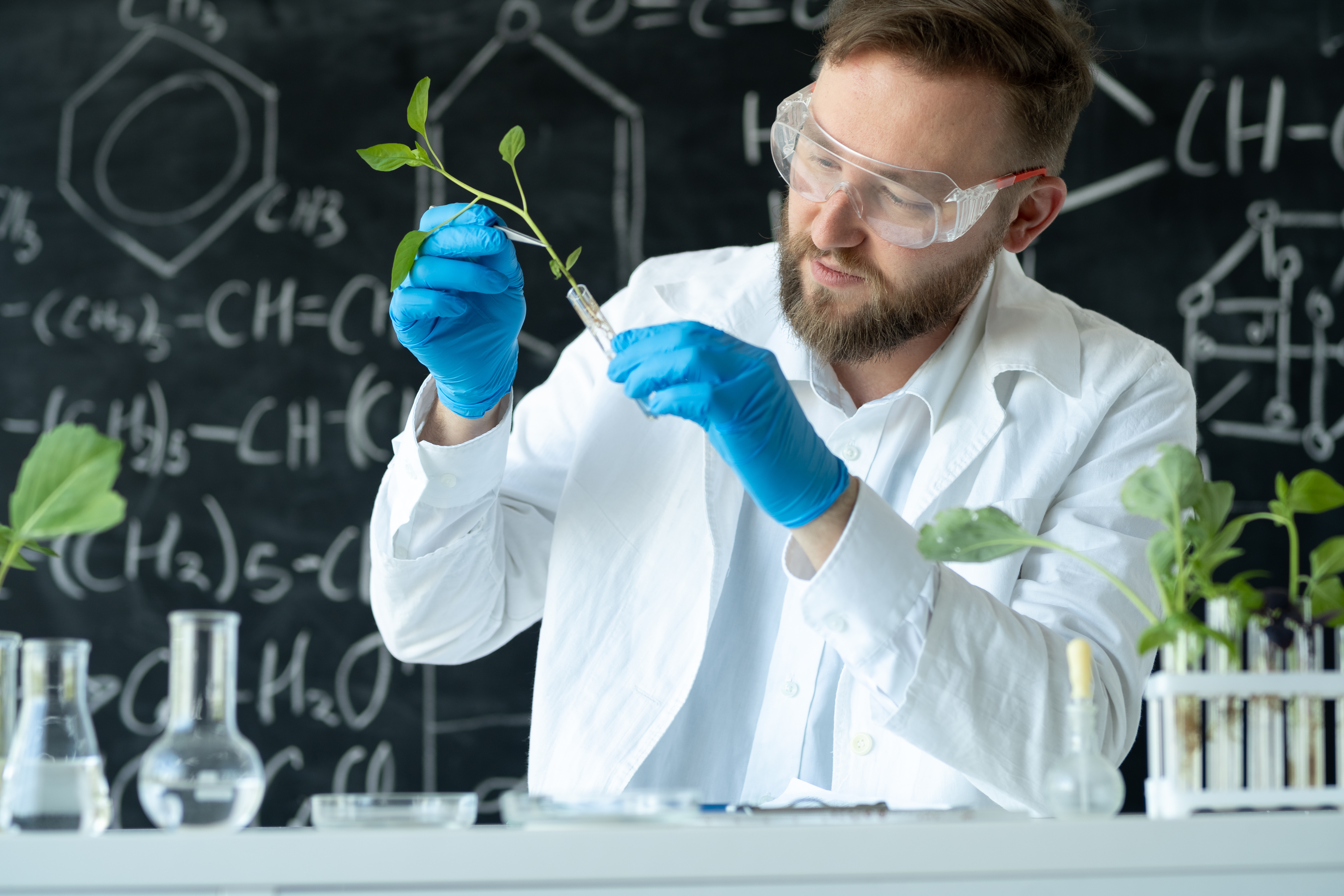 All our fertilisers provide nutrients for plants to grow and thrive. They enrich your plant with the nutrients it needs, for a specific period of its life cycle. Fertilisers make your crops grow faster and larger, so yields will be increased. We divide the type of nutrients into different levels. The primary nutrients are nitrogen (N), phosphorus (P) and potassium (K). These three nutrients improve the growth and productiveness of the plant. Secondary nutrients are for example calcium (Ca), magnesium (Mg) and sulphur (S). There are further micro nutrients that complete the composition of each individual fertiliser. The Hesi fertilisers contain several different nutrients, blended to the perfect mix for your plants! Use our boosters alongside your fertiliser feed, to improve the metabolism and resistance of your plant.